According to the international surveys, Singapore offers one of the most favourable conditions to enterprises for offshore company registration. The study considers both taxation criteria and the simplicity of administration as well as legal stability. Advantages of company formation in Singapore

Singapore is the most outstanding example of an open economy characterised by the free flow of incomes and capital in which neither offshore companies nor foreign investments are subject to limitations. The Lion City is also at the forefront of international agreements for the protection of investments. They have entered into such agreements with many European countries too, so these savings also enjoy increased protection at state level.

Requirements of company formation in Singapore

The most common corporate forms are the so-called Private Limited and the Exempt Private Limited company. The companies belonging to the latter category also enjoy administrative facilities (e.g. they do not need to audit their report). A company can be Exempt Private Limited only if its members include only private persons and their number does not exceed 20. Singaporean companies are required to have a local manager, a company secretary and an office. Anybody can be a shareholder (including another company) and there is no requirement for minimum equity either.

The corporate tax rate in Singapore is 17%, but the income of the company is fully exempt from tax if it can meet two conditions. One condition is that the income must not come from Singapore but it should stem solely from a foreign country. So, if the Company’s partner is a foreigner, any income stemming from a foreign partner qualifies as tax-free revenue.  The other condition stipulates that income generated abroad should not come into Singapore. This latter condition can simply be met by channeling the profit generated by the company to a foreign bank account.

Should the income come into Singapore, the tax burden is still not too high as in the first three years of the company’s operation, the rate of applicable tax, up to a predefined income limit, is between 0% and 8.5% instead of the above mentioned rate of 17%.

In addition to the exemption of taxes presented above, it is also important to note that Singapore has concluded an agreement with over 70 countries to avoid double taxation. Therefore, with careful tax planning, it is possible to achieve additional tax benefits not only in international trading transactions but in the case of holding companies too; in addition, thanks to the joint tax treaties made with several other countries, Singapore is not regarded as a jurisdiction for offshore company registration. 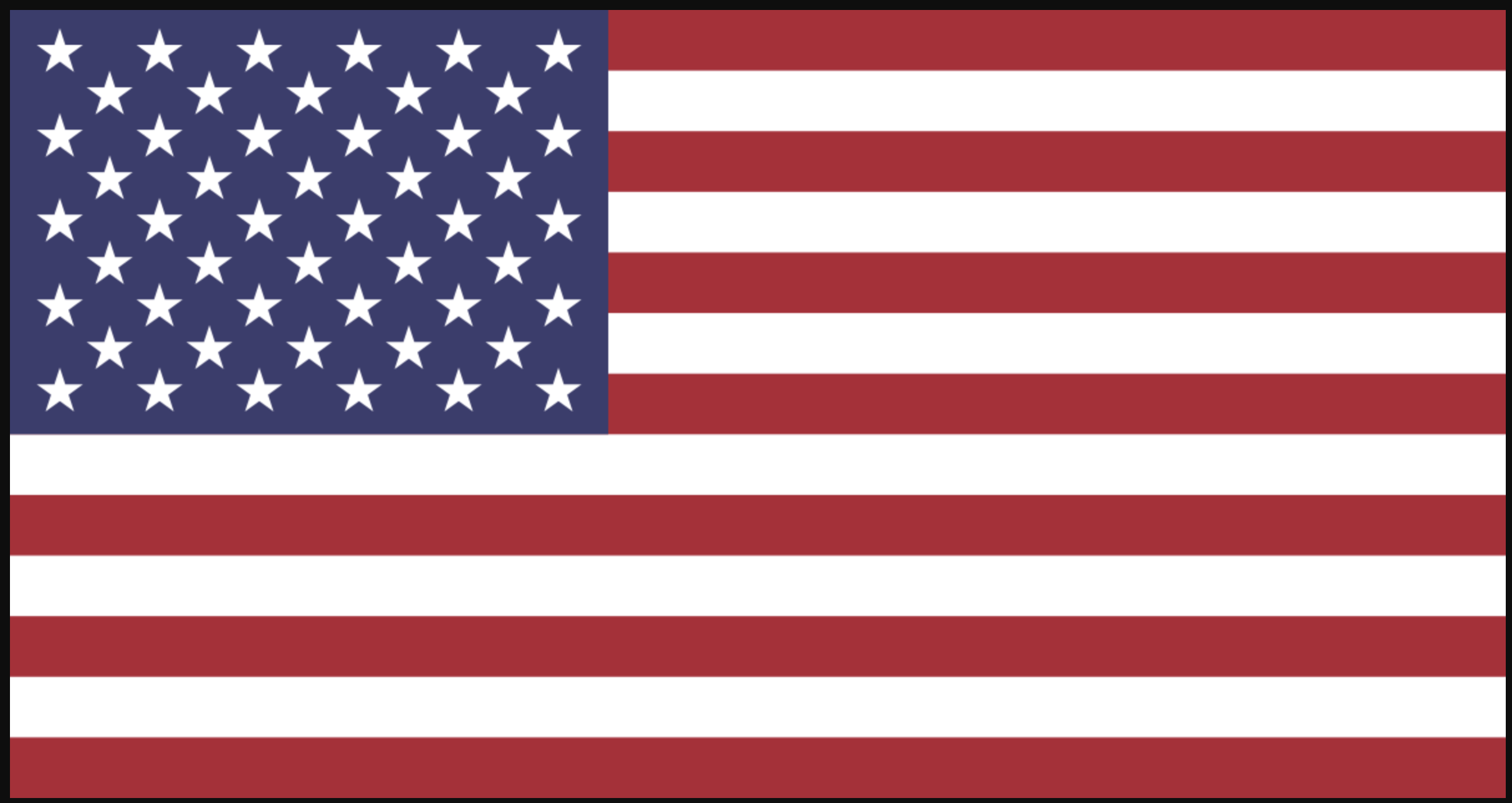